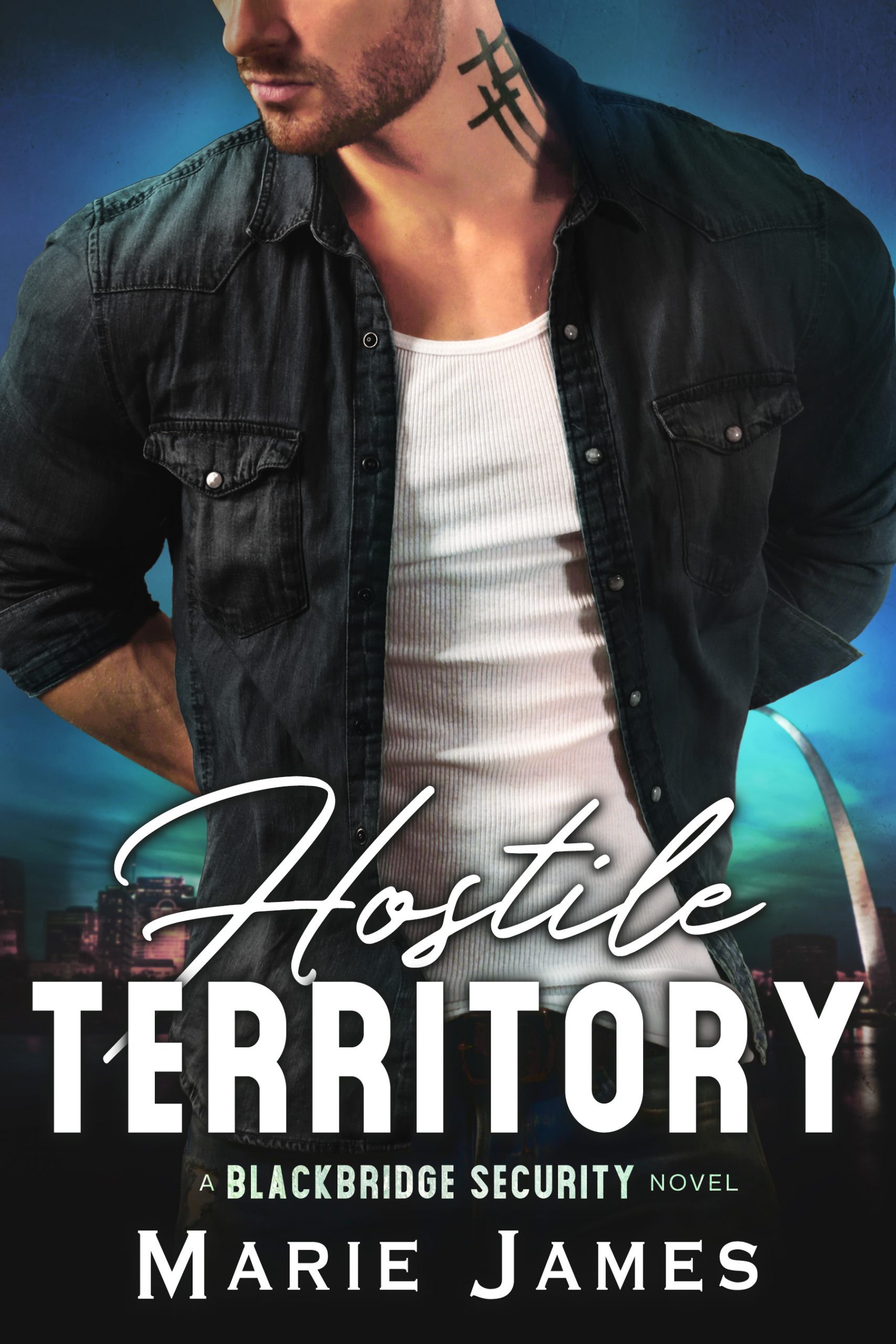 The only time she trusted someone with her heart, she was just a girl; he betrayed her and left her humiliated. Since then, Lorali Bennett has let that moment in time dictate her life.

Ian Hale, sexy as sin business mogul, has never had more than a passing interest in any particular woman, until a chance encounter with Lorali, leaves a lasting mark on him.

Their fast-paced romance is one for the record books, but what will happen when Ian’s secrets come to light? Especially when those secrets will cost her everything she spent years trying to rebuild.

This is a standalone contemporary novel. The next book in the Hale series is Alexa and Garrett’s story: Begging for Hale. 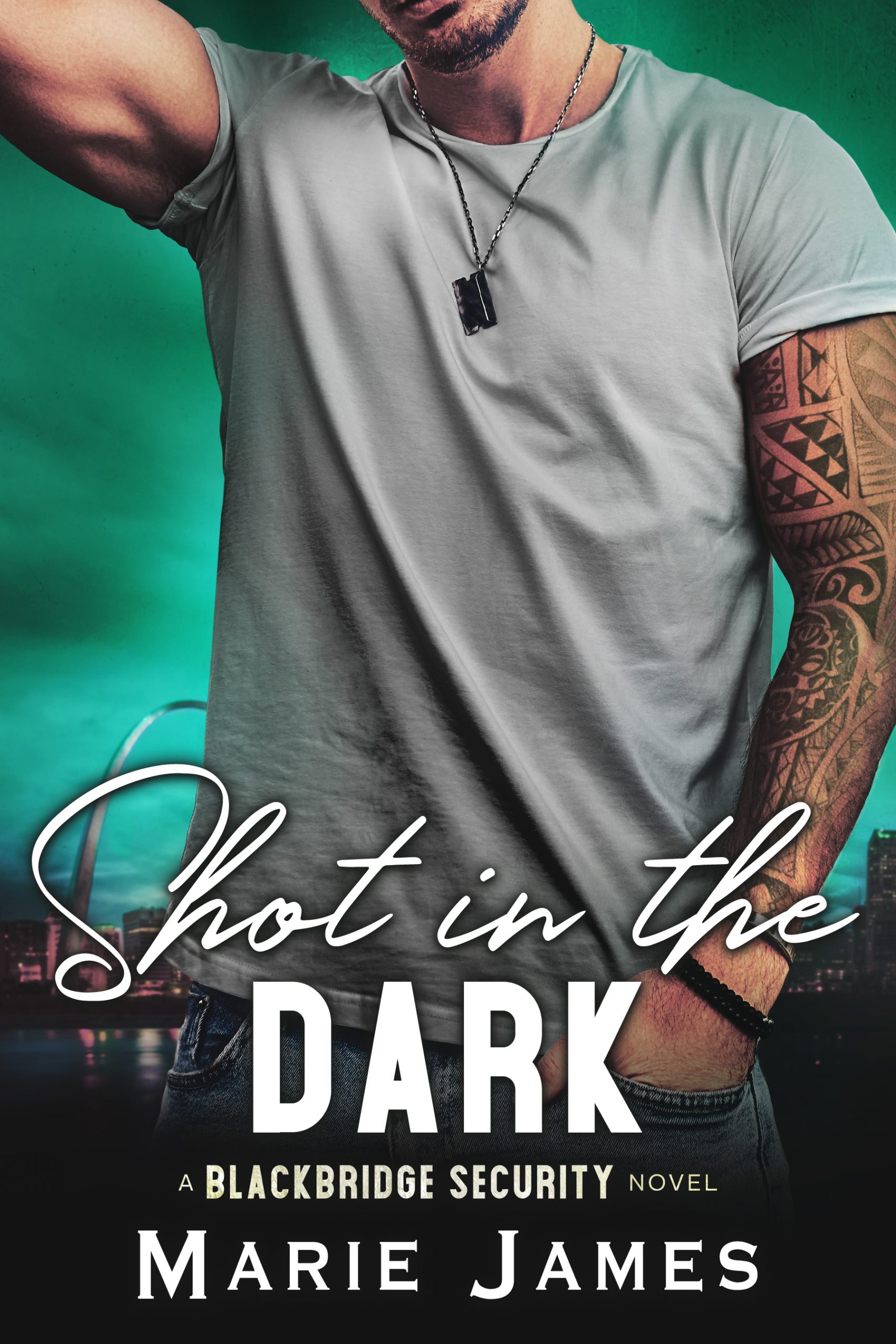 Alexa Warner, an easy going, free spirit, has never had a problem with jumping from one man to the next. She likes to party and have a good time; if the night ends in steamy sex that’s a bonus. She’s always sought pleasure first and never found a man that turned her down; until Garrett Hale. Never in her life was she forced to pursue a man, but his rejection doesn’t sit well with her. Alexa aches for Garrett, his rejection festering in her gut. The yearning for him escalating until she is able to seduce him, taste him.

Garrett Hale, a private man with muted emotions, has no interest in serious relationships. Having his heart ripped out by his first love, he now leaves a trail of one night stands in his wake. Mutually satisfying sex without commitment is his newly adopted lifestyle. Alexa’s constant temptation has his restraint wavering. The aftermath of giving into her would be messy; she is after all the best friend of his cousin’s girlfriend, which guarantees future run-ins, not something that’s supposed to happen with a one night stand. Yet, the allure of having his mouth on her is almost more than he can bear.

With hearts on the line, and ever increasing desire burning through them both, will one night be enough for either of them? 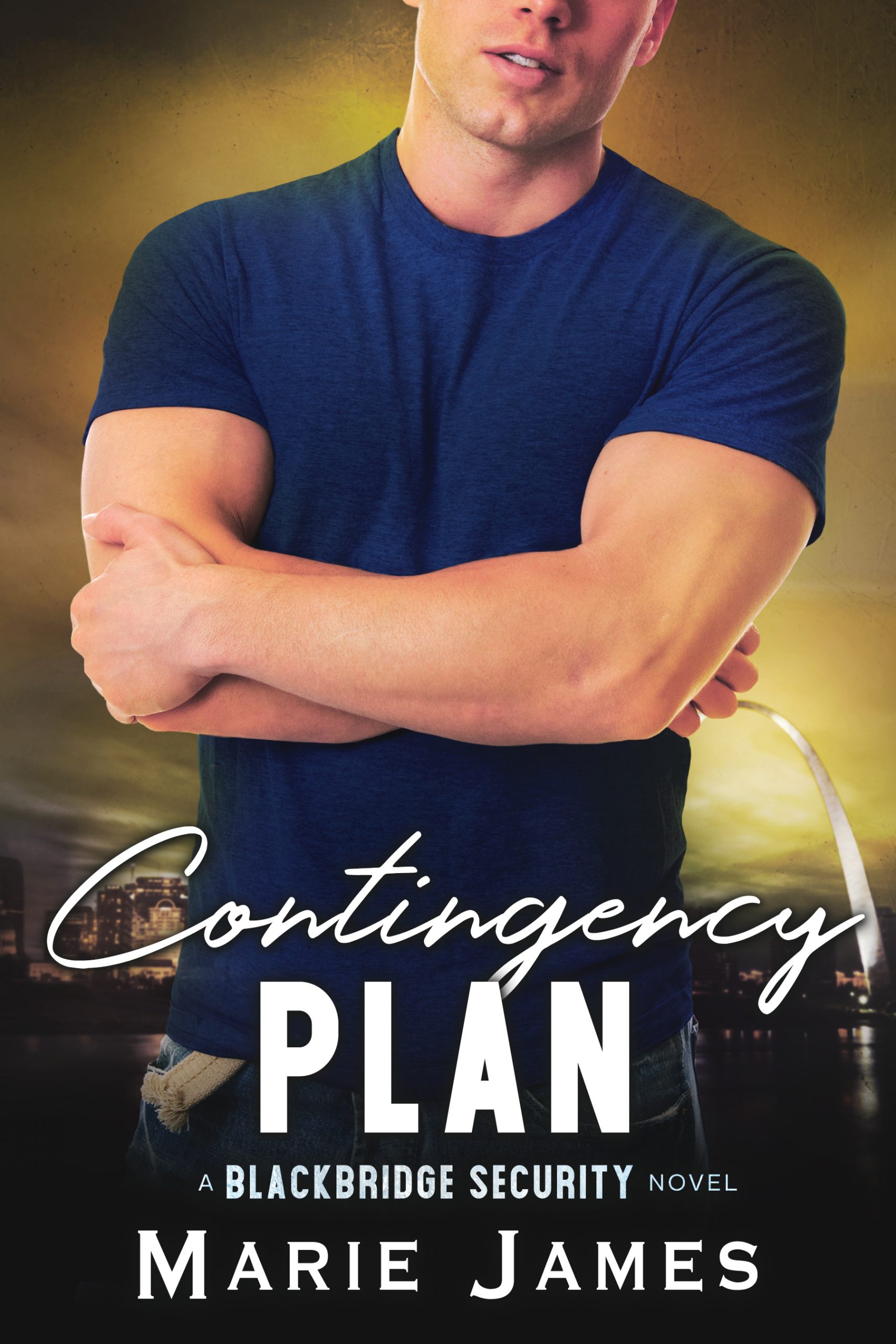 Innocent Joselyne Bennett loves her quiet life. As an elementary teacher her days include teaching kids then going home to research fun science projects to add to her lesson plan. Her only excitement is living vicariously through her sister Lorali and friend Alexa Warner.

Incredibly gorgeous police detective Kaleb Perez was going through the motions of life. His position on the force as a narcotics detective forced him to cross paths with Josie after a shooting involving her friend.

On more than one occasion Kaleb discretely tried to catch Josie’s eye. On every occasion he was ignored but when her hand is forced after a break-in at her apartment Josie and
Kaleb are on a collision course with each other. Formerly timid Josie is coaxed out of her shell by the sexy-as-sin Kaleb who nurtures her inner sex-kitten in the most seductive ways, and replaces her inexperience with passionate need.

The small group has overcome so much in such a short period of time and just when they think they can settle back into their lives they are forced back into the unknown. Can Kaleb protect Josie from further tragedy? Can she let him go once the threat of danger is gone?

This is a standalone contemporary novel. The next book in the Hale Series: To Hale and Back is the conclusion of the series and in the point of view of all six characters.

To Hale and Back

Just when things seem like they’re getting back to normal and everyone is safe, drugs, money, and vengeance lead a rogue group into action, culminating in a series of events that leave one man dead and another in jail for a wide range of crimes, none of which he is guilty of.

This incredibly strong and close knit group of six will be pushed to their limits when they are thrown into adversity. But can they come out unscathed? The situation turns dire when friendships and bonds are tested past the breaking point. Allegiances are questioned and relationships may crumble.

This final chapter in the Hale Series is told through the point of view of all six main characters from the series, each one giving their own perspective and thoughts on the hell they are all going through.

* To Hale and Back